The CULP assignments for the Summer of 2017 have recently been released, so I thought it would be a good idea to publish my backlog of CULP trip reports from previous years.  Cadet Suski visited Vietnam this past Summer.  We have sent Cadets to Vietnam in the past.  Cadet Suski applied as a freshman and the opportunity to test his leadership capabilities was one of the highlights of his trip.  Here’s his report. 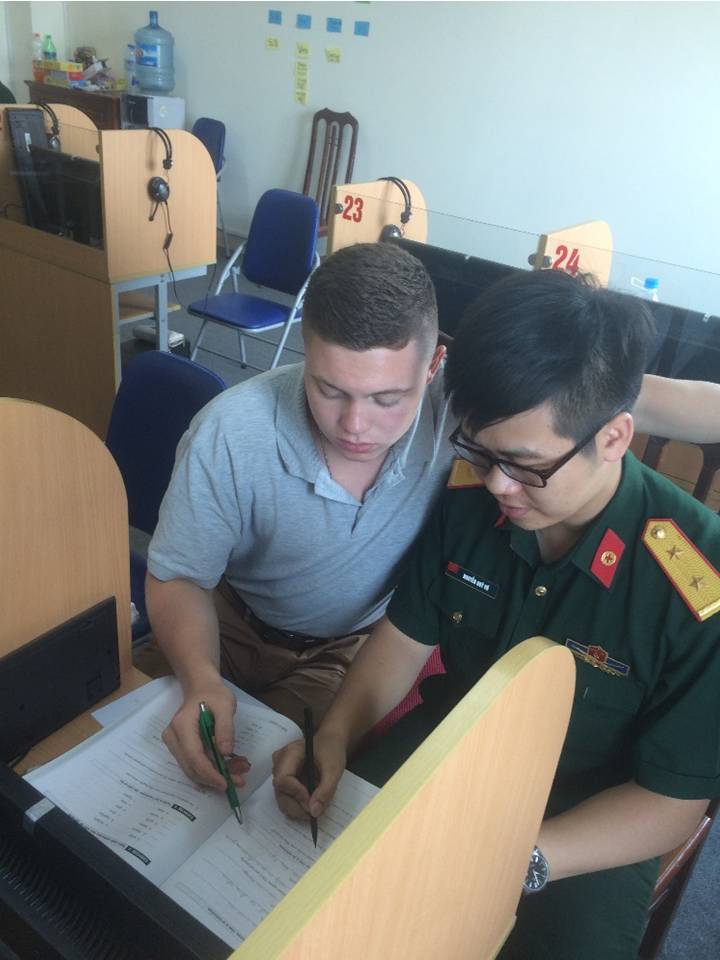 When I applied for a CULP slot, I didn’t know what I was getting in to. I was told that if I was selected that I would be sent overseas for a laid back and relaxing trip, and that I would have experiences and make memories to last a lifetime. Arriving to Fort Knox was a shock. Everything we did was strictly regimented, far from the laid back idea that was falsely placed in my mind. Even though the days were long and hot, I was pleasantly surprised to be placed in barracks with a bunch of other cadets that I didn’t know. It pushed me to reach out and gave me the opportunity to learn from others, as every battalion across the nation brings different ideas and concepts to the table. Learning from them and my Cadre continued throughout the entire trip.  In simply making conversation with them, I learned so much about the Army, everything from common courtesies to career paths I may take in the future.

Arriving in Vietnam, my team had very little knowledge about our mission, and we were under prepared for what was ahead. It wasn’t until the third day in country that we understood the purpose of our mission. Vietnamese military doctors are preparing to deploy with United Nations forces into South Sudan. In order for them to deploy, these officers must show a competency in the English language. Our mission in Vietnam was to conduct English language classes to build relations between our nations and to aid in their progress to becoming deployable doctors for the United Nations. This is important because it will make Vietnam a valued force on the global scale. Being a part of a mission that is bigger than me is an honor and a privilege.  Just a year ago I was graduating High School, and a year later I’ve become a positive active member in the global community. Towards the end of our mission, I was given the opportunity to be our team’s Assistant Team Leader. As a freshman I had never had a taste of leadership in this capacity. It was a great developmental experience, pushing me out of my comfort zone and forcing me to make mistakes that I learned from. Opportunities that the Army offers are endless, and I look forward to all that lies ahead of me.

Another part of our mission was to learn about and have firsthand experiences with Vietnamese culture. Before this trip, when I thought of the nation Vietnam, I thought of our war with them not long ago. This country is so much more than that. They are a nationalistic society that takes pride in everything they do. The people strive to be the best that they can be, and they work very hard to develop their nation, and make their home a better place for the future. For example, many students will self-educate beyond their formal schooling. They will often come to United States universities to further their education. When their education is complete, the Vietnamese students’ usually return home. In contrast, many other foreign students from different countries will come to American universities and will stay in the United States to start a new life. The Vietnamese students return home to use their information and knowledge wealth for the benefit of their home country.

Learning from new cultures and learning how to interact with them is a huge advantage for my development as a Soldier. Working with foreign nationals and armed forces is something that I will be doing for the rest of my career. Developing these skills early on will provide me with the tools necessary for being the best that I can be, as a soldier for my nation. 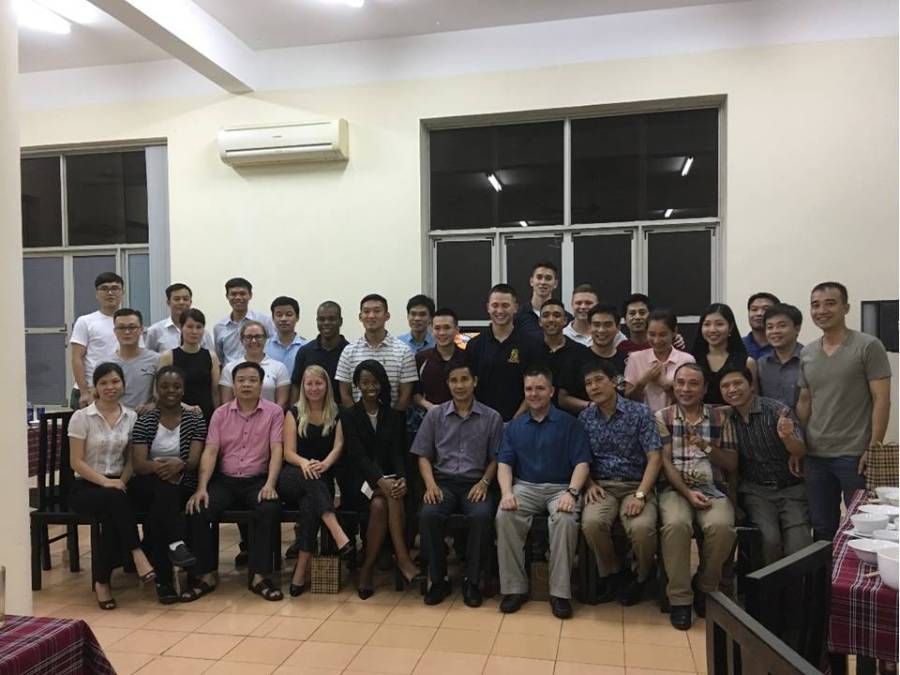